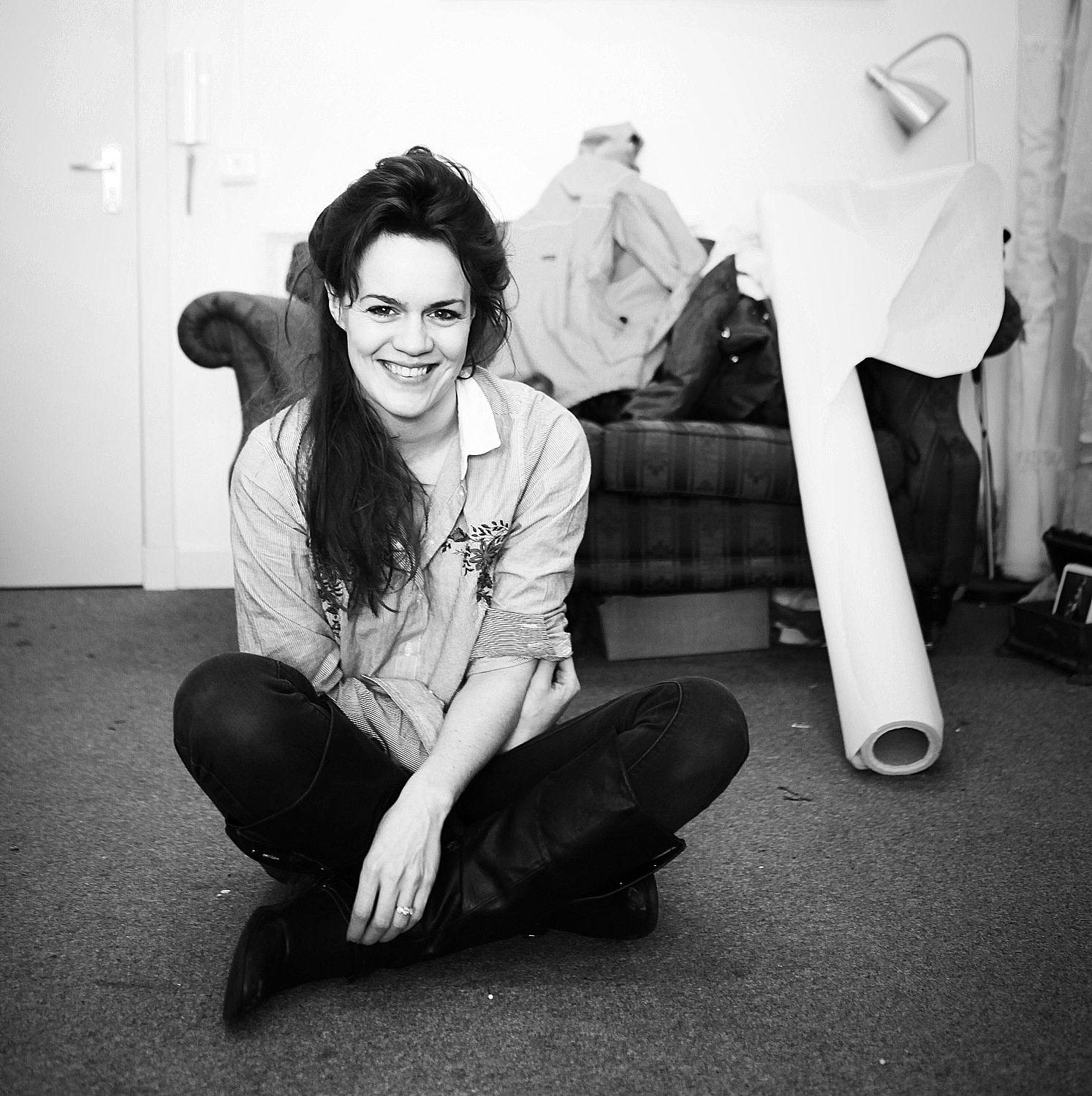 Tipped by British Vogue as one to watch, Clark has carved a credible name for herself in the fashion industry designing womenswear pieces with an eccentric edge in her signature tailoring. The designer has created installations, exhibitions and bespoke ranges for several companies resulting in a series of prestigious accolades for her innovative and creative approach to fashion design.

Clark was crowned Designer of Year at The Scottish Style Awards, won Best New Designer at the Scottish Variety Awards and was the recipient of the JOLOMO & PSYBT award for her pioneering approach to fashion. She has worked on specially commissioned pieces for Annie Lennox, Lola Lennox, Emeli Sande, Judy Murray, Levis, Ford, Nespresso, and lately the re branding of the Missoni hotel, Edinburgh. Clark has also created pieces with top textile companies such as Timirous Beasties, MYB lace, Harris Tweed Hebrides and Clazeat. The designer previously interned for the late Alexander McQueen in London.

February saw the designer launched her RTW collection at Milan Fashion Week, with an incredible response to her first  RTW season, her wears are now stocked internationally. Her dramatic pieces combining Scottish tartan, lace and tweeds were defined as ‘Romantic Art’ by Vogue Italia after the cultural editor visited her Edinburgh studio earlier in the year. Winner of the JOLOMO Award for Innovation and Creativity